We were scrambling on the north face of Tryfan when we heard what I thought was a motorbike with a blown exhaust on the road below but then this rescue helicopter from the RAF came around the corner and started circling off to our right and hovering above us out of sight. Thinking it was just an exercise, we carried on upwards. We didn’t realise we were heading for a full on rescue in progress. We found out later that a fellow scrambler had slipped and sustained a nasty head wound. It had been raining that morning and the rock was wet and more than a little greesy.

It seems that while the chopper was hovering, it was also winching the local mountain rescue team down to the scene. Unfortunately, we were following much the same route as the casualty and found ourselves unwilling onlookers. With the chopper returning to the scene, we feared the downdraft would blow us off our feet and so took the opportunity to rest and put away anything that could be blown away. It was at that point that I took the above photo and footage. As you can see, the chopper didn’t come as close as it could have so we were able to continue.

However, the incident did shake our confidence a little and the rest of the day was spent being a lot more careful than we would’ve perhaps been otherwise. It was definitely a good learning experience. 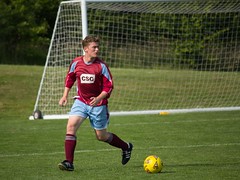 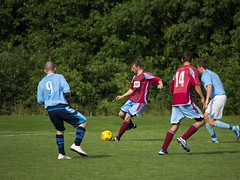 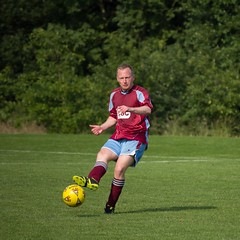